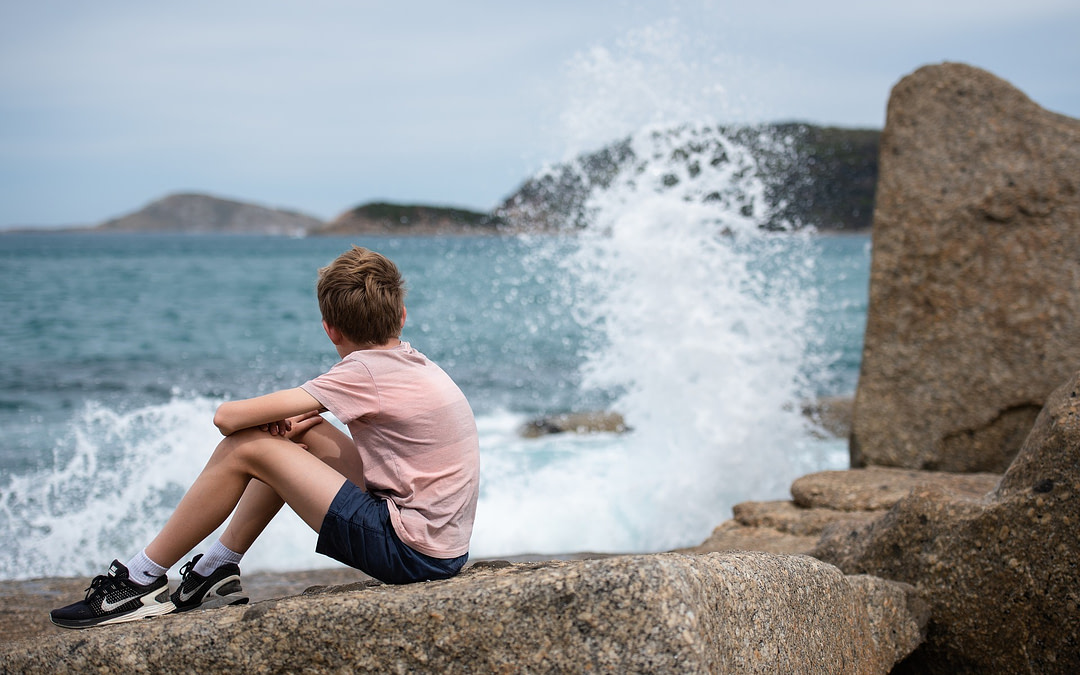 Sean came in with his dad to see our team at Melbourne Walking Clinic after experiencing extreme foot pain on and off for the last twelve months. His orthopaedic surgeon had sent him for an x-ray, which revealed an accessory navicular bone. With Sean’s young age and growing bones, surgery is not recommended.

Sean is very involved in dramatic arts at school, which includes plenty of barefoot jumping and leaping on-stage. He is very interested in dance but is worried about his foot pain worsening. Sean and his family want him to pursue a career on the stage, but Sean is hesitant as he fears that his severe foot pain will leave him unable to perform.

Sean’s pain had significantly worsened in the last six months as he has been training for a performance.

What is an accessory bone?

An accessory bone is a small ‘extra’ bone located adjacent to other bones – usually the ones they’re named after. In Sean’s case, his accessory navicular is a small extra bone on the inside of the midfoot, next to his navicular bone. Accessory bones are present at birth and can cause discomfort or pain in some people, and remain entirely asymptomatic and painless in others.

We conducted a biomechanical assessment of Sean’s feet, legs, and gait. This showed:

We rebooked Sean for one week’s time for two reasons:

Sean came in the following week and reported that the strapping had helped massively with his pain. This was the evidence we needed to prescribe him custom orthotics to help manage his symptoms long-term.

We also examined Sean’s regular footwear – cushioned neutral trainers and worn school shoes. These shoes would not be providing nearly enough support and control that his feet need.

We then discussed the next steps:

Sean responded very well to his orthotics, getting used to them and reaping the supportive benefits very quickly – which is not unusual for hypermobile children!

While Sean was very good with wearing his orthotics daily, he was not so compliant with completing his calf stretches, heel raises and strengthening programme. Sean said that this was because he was already getting great results with his orthotics alone. However, we always recommend completing the strengthening programme to get the best results and successfully recovering long-term.

Sean completed his performance without any pain. He continued to improve, and we last saw Sean recently at his 12-month review. Both Sean and his parents are very happy, and Sean continues to be pain-free. That is, unless he doesn’t wear his orthotics, where he notices his feet become tired and uncomfortable.