The Effects of Shockwave on Longstanding Achilles Pain 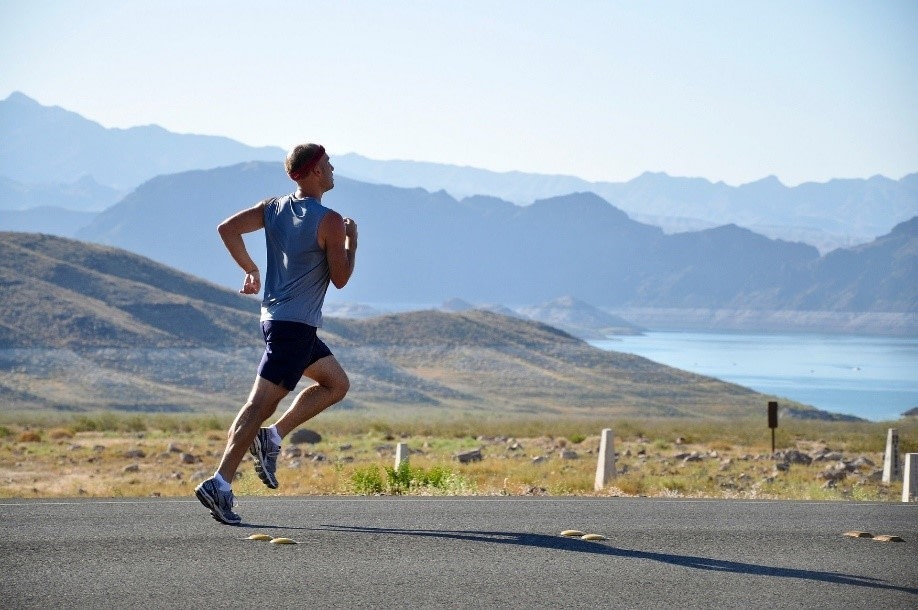 Darryl had been experiencing pain at the back of his left heel, in his Achilles tendon, for over six months. He had tried stretching his calves daily, performing calf raises and numerous other exercises he had read about online – with no success.

Darryl Came To See the Team at Melbourne Walking Clinic

When we met Darryl and listened to him explain the problems he had been having, we started by performing a biomechanical assessment. This comprehensive exam helps identify the cause of the problem – and why it wasn’t getting better.

As Darryl’s pain had been present for over six months, it was necessary to obtain an ultrasound to assess the extent of the damage and monitor the progression. His ultrasound showed calcific streaking and scar tissue – meaning that this will be further restricting and straining his Achilles tendon.

Calcifications & Scar Tissue – How They Affect Your Tendons

Scar tissue and calcifications can develop in response to tendon damage, like ongoing irritation or more likely a partial tear. This is often sustained during running because of the large forces placed through the Achilles tendon during this high-impact activity.

Scar tissue and calcifications within tendons do not have the same ‘stretch’ that normal, healthy tendons have. This means that they can restrict movement and cause pain when tension is placed on the tendon. It can be challenging to manage calcifications, and they can limit a person’s movement ability for years if left untreated.

Darryl’s Treatment with Us

We discussed shockwave treatment with Darryl, combined with strapping, stretching, and heel lifts for his shoes. The goal of these elements is:

We administered six sessions of shockwave treatment, once per week for six consecutive weeks.

After each treatment, we strapped the foot in a maximally supported position. At the first treatment, we also added a pair of heel lifts in Darry’s daily joggers and prescribed some specific calf stretching exercises.

Four weeks after completing Darry’s sixth and final shockwave session, we conducted another ultrasound. It showed that Darry’s Achilles tendon was completely rejuvenated. His radiologist was very surprised – and has been a massive advocate for shockwave therapy ever since.

At this review appointment, we also removed Darryl’s heel lifts from his joggers and reviewed his calf stretching exercises. We have followed up with Darryl since, and he is now back to sprinting and is working towards his new personal best times.

Both Darryl and our Melbourne Walking Clinic team (and Darryl’s radiologist) are delighted with his results.