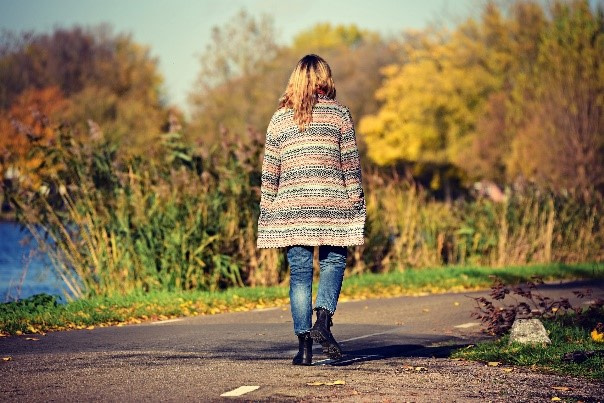 Nadia came into our clinic searching for a solution to her pain that had been present for the past two years. Her pain increased when she was standing and walking, and settled with rest. It had been gradually becoming more severe as she tried to incorporate more exercise into her daily routine.

Nadia had pain at her:

Our assessment revealed that Nadia might have had a limb length difference (LLD). Nadia confirmed that she was told this previously by others – and “not worry about it”.

Her left posterior superior iliac spine was lower than her right, and her left foot was supinating more at the start of gait. These observations are in line with what we would expect for this left-sided (shorter) limb length difference.

Nadia had previous orthotics made by another Podiatry clinic, but they were symmetrical on the left and right foot, despite the difference in her foot biomechanics. They also did not have a heel raise to help correct the LLD. 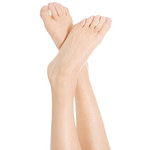 Limb length differences can affect anywhere from 4% to 36% of the population according to studies, depending on what the clinically significant measure of “different” in millimetres is defined as. If the difference is big enough, the body will develop compensatory strategies during gait, like a hip hike or hip abduction so the longer leg can clear the ground. Unfortunately, the pelvic tilt created and the mechanical effects during gait can also create many painful problems through the bones and joints. When an LLD is suspected, it is confirmed with a standing EOS scan.

A key component of Nadia’s treatment plan was custom orthotics that addressed the significant structural and functional differences of her feet, and included a heel raise to bring both the feet and the hips into better alignment. We also used:

After three months, Nadia’s pain reduced by 90% and she is ecstatic with the results. We are still working to help improve the strength and flexibility in her lower limbs along with her PT and hope to get her pain-free soon.

This sounds like it could be me. What do I do? Book in with one of our experienced and knowledgeable Podiatrists by giving us a call on 9878 4566 or fill in our appointment form on our website www.melbournewalkingclinic.com.au and we’ll get back to you shortly.